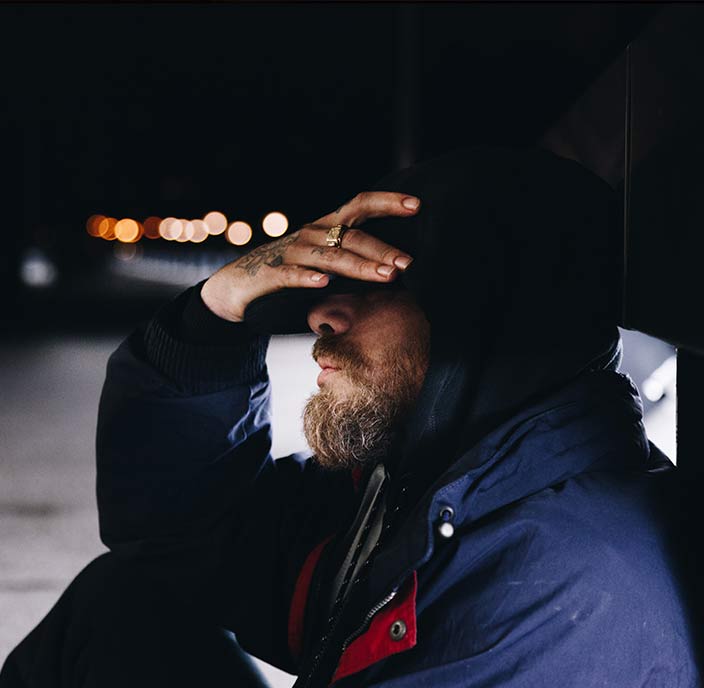 Testimonial success story The purpose of this letter is to share my experience as a guest of the Haven Men’s Shelter of Manitowoc County, circumstances leading up to my stay as well as my current situation following discharge. Approximately one month prior to the Haven I was admitted to a resident drug rehabilitation program where […] 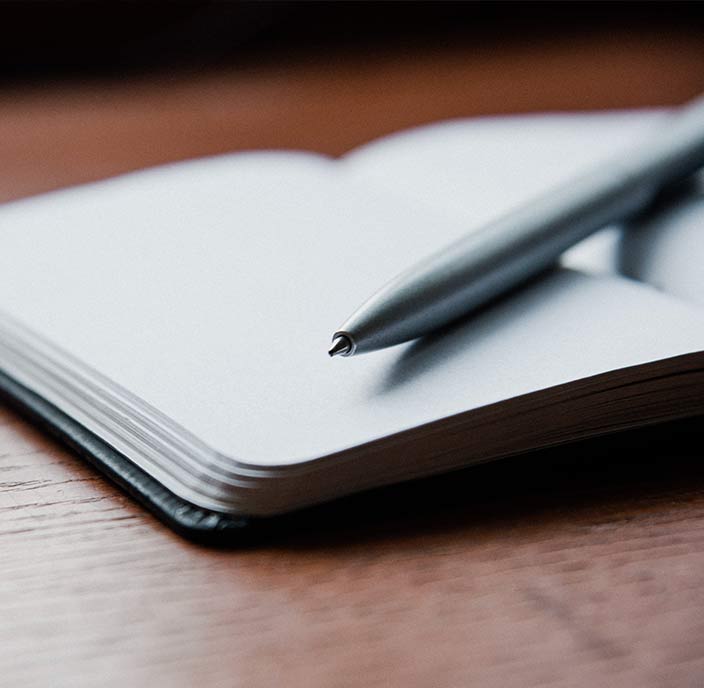 Homeless Facts Stigma Vs Fact Stigma:  Homelessness isn’t an issue in my area. Homelessness is primarily in bigger cities. Fact:  There is consistent National and State demographic distribution of homeless persons. Stigma:  The homeless are violent and dangerous drug addicts and sex offenders. Fact:  The homeless are often veterans, single mothers, children, and broken families. […]